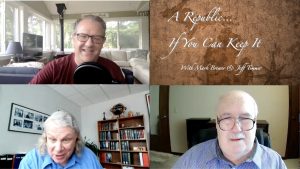 What does the census mean for upcoming Michigan elections? In the opening segment Mark Brewer and Jeff Timmer, both veterans of redistricting wars, analyze the changes in Michigan’s population. And they discuss the re-emergence of John Engler on the Michigan political stage.

In segment two, they are joined by Amanda Carpenter.

Carpenter is an American author, political advisor, and speechwriter. She is a former senior staffer to Senators Jim DeMint and Ted Cruz. She was a columnist for The Washington Times from 2009 to 2010 and regularly appears as a political contributor on CNN.

Carpenter grew up in Montrose, Michigan. She worked as a congressional correspondent for Human Events from 2005 to 2007 before going to Townhall.com to become its national political reporter.

In July 2015, Carpenter returned to her journalism career. She is a contributor for CNN. She is known for critiquing President Trump, in particular his treatment of women. Carpenter has said that she agrees with some of his policy decisions, but that the scandals surrounding his presidency make it “very difficult” to defend him. In her 2018 book Gaslighting America: Why We Love It When Trump Lies to Us, she critiques Trump’s propensity for lying. 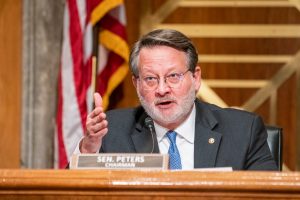 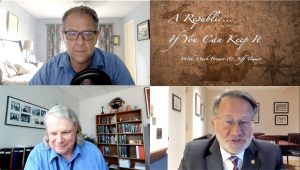 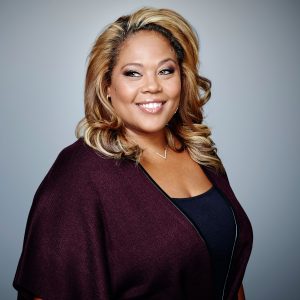