We’re less than two weeks away from election day; about three-quarters of a  million ballots have already been cast, and another million absentee ballots have been issued. November 8 may be Election Day, but the election could well drag on for weeks as losing candidates … at least among the Republican nominees … scream “stolen election”.

Some of the highlights of this week in Michigan politics: 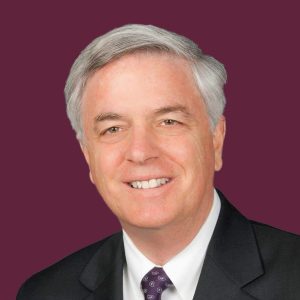 Joining the conversation this week is Michigan’s top non-partisan elections expert, Chris Thomas. Thomas served as the state Elections Director for 36 years under both Republican and Democratic Secretaries of State. In that role he administered Michigan election law, campaign finance act and lobbyist disclosure law and served as Secretary to the Board of State Canvassers. He began his election administration career in 1974 in Washington, D.C. with the Clerk of the U.S. House of Representatives and the Federal Election Commission, joining the Michigan Elections office in 1982.

In 2013, President Obama appointed Thomas as a Commissioner on the Presidential Commission on Election Administration, which made recommendations to improve the election day experience of America’s voters. Thomas earned a B.A. in Political Science from Michigan State University, a M.A. in Urban Affairs from St. Louis University in St. Louis, MO, and a J.D. from Thomas Cooley Law School.