Absentee ballots are coming in a record rates with election day just three weeks away – and a lot of Republicans are preparing to scream “rigged election” after they lose since a lot of them, including the GOP’s statewide candidates, refuse to say they’ll accept the results.

On this week’s podcast, Jeff and Mark take a deep dive into what may be the most under-appreciated political battle this cycle: the battle for control of the Michigan Legislature. Republicans have dominated the Michigan Legislature for most of the last three decades, dating back to the GOP takeover of the Michigan Senate in 1983 (despite, thanks to gerrymandering, often getting fewer total votes that Democratic candidates). With the end of gerrymandered maps, Democrats are optimistic about flipping control of both the state Senate and House.

We’re joined by two legislators focused on flipping control of both chambers: Senate Democratic Leader Jim Ananich and Representative Angela Witwer. Ananich is term-limited after representing Genesee County in the Senate for 8 years; Witwer has served four years after flipping a suburban Lansing district in 2018.

The three brothers who created the Meidas Touch PAC are the new happy warriors of politics. They gleefully donate their time and talents to skewering MAGA-preaching politicians. Their fast-response videos have generated millions of hits, and led to a burgeoning grassroots movement that supports a growing multimedia structure and an ever-increasing number of local Meidas Touch chapters.
Jeff Timmer and Mark Brewer talk about one of the most improbable stories of the 2020 campaign cycle with Meidas Touch creators Brett, Jordan and Ben Meilesas.

Ben Meiselas is a Partner at Geragos & Geragos, where he focuses on civil litigation and civil rights law. Most notably, Ben represented Colin Kaepernick in his highly-publicized lawsuit against the NFL and led a class action lawsuit against Billy MacFarland and FYRE festival. He put together the Kaepernick NIKE endorsement deal, widely regarded as one of the top marketing campaigns in history. Ben is also the co-founder of Kaepernick publishing, where he recently inked a deal with Amazon for distribution. Ben was Variety’s 2019 Power of Law award recipient.

Bret Meiselas is a two-time Emmy award winning video editor and digital media strategist. He was a video editor for the Ellen DeGeneres show for over five years and ran digital media for a major sports organization, in addition to working as a creative executive for a mainstream film & TV production company.

Jordan Meiselas is a Marketing Account Supervisor based in New York City. He has been responsible for running campaigns and activations for some of the world’s top brands including HBO, the NFL and AT&T. 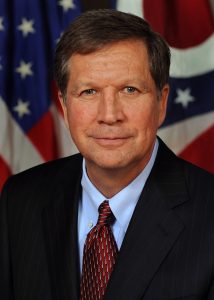 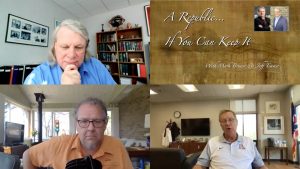 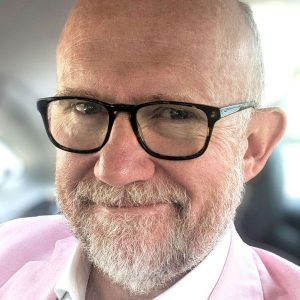 His many credits include the New York Times best-sellers “Everything Trump Touches Dies” and “Running Against the Devil.” He writes for The Daily Beast, Politico,The New York Daily News, The Federalist, The Independent Journal Review, and Ricochet,and is a frequent guest on various cable and network news outlets.
Rick is a veteran Republican strategist and ad guru dating back to George H. W. Bush‘s 1988 campaign. He left the Republican Party following the 2016 United States presidential election, and was a founder of  The Lincoln Project, a Super PAC organized by current and former Republicans opposed to Donald Trump and Trumpism in the Republican Party. 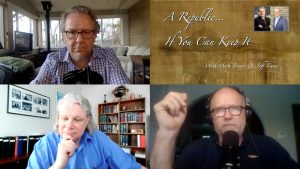 We’re joined by one of the nation’s leading experts on voting rights, Michael Li from the Brennan Center for Justice. Li is senior counsel in the Brennan Center’s Democracy Program where his work focuses on redistricting, voting rights, and elections. He was the author of a widely cited blog on redistricting and election law issues that the New York Times called “indispensable.” He is a regular writer and commentator on election law issues on cable news and in the nation’s leading newspapers and periodicals.

In addition to his election law work, Li previously served as executive director of Be One Texas, a donor alliance that oversaw strategic and targeted investments in nonprofit organizations working to increase voter participation and engagement in historically disadvantaged African American and Hispanic communities in Texas. Li also was an unofficial adviser to Michigan’s Voters Not Politicians as that grassroots group was developing the constitutional amendment to end gerrymandering in our state. 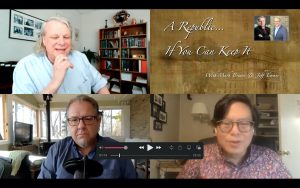