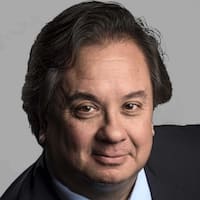 Jeff Timmer and Mark Brewer are joined by outspoken attorney George Conway. Conway, a lifelong conservative, was considered by President Donald Trump for the position of Solicitor General of the United States, and a post as an assistant attorney general heading the Civil Division at the United States Department of Justice, but withdrew himself from consideration.

In 2018 Conway emerged as a vocal Trump critic. During the 2020 presidential election, Conway was notably involved with the Lincoln Project, a coalition of former Republicans dedicated to defeating Trump, which prompted the former president to call him “a stone cold LOSER”.

“America and the Republican Party need more losers just like him.” – Jeff Timmer 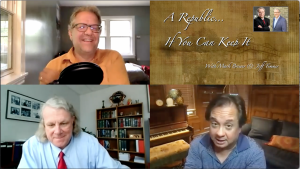