President Biden launches a national blitz for his agenda in Michigan. Jeff Timmer and Mark Brewer analyze the President’s choice of location, and the impact of Build Back Better on Michigan Politics. 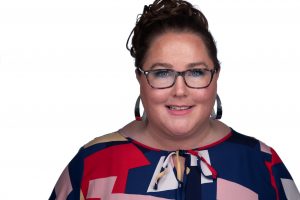 Then they are joined by political scientist and new-age campaign consultant Dr. Rachel Bitecofer.

Bitecofer is founder of the STRIKE-PAC. The mission:
Where Democratic electioneering is now slow and reactive, STRIKE PAC makes it fast and proactive. With STRIKE PAC and other key innovators like Stacey Abrams leading the way, Democrats will be able to campaign more effectively in a polarized, hyper-partisan environment where “who votes” determines “who wins” and effective messaging and branding strategies are crucial to a party’s success. 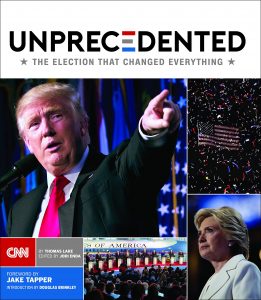 Dr. Bitecofer earned her Ph.D. in political science and international affairs from the University of Georgia. In 2015 she became a lecturer at Christopher Newport University and assistant director of the Wason Center for Public Policy where she conducted polling. In 2019 moved to the Niskanen Center, a
centrist think tank in Washington, D.C. Her analysis has appeared on multiple media platforms including MSNBC and The New York Times. She wrote the 2017 book The Unprecedented 2016 Presidential Election on the election of Donald Trump and runs a podcast titled The Election Whisperer.