Governor Whitmer gained some powerful evidence of leadership for her reelection campaign with a pair of huge victories: announcement of a $1.7-billion expansion of a car-battery plant in west Michigan (weeks after GM’s $7-billion investment commitment for electric vehicles and battery manufacturing); and an agreement with the Republican Legislature on a $4.7-billion supplemental spending bill which invests heavily in schools and infrastructure (roads, bridges, water supplies and more).

Also this week: the state board of canvassers gets shot down on a blatantly partisan change in the requirements for all political petitions; Donald Trump plans to visit the Trumpiest county in Michigan, Macomb; and there’s a formidable new candidate for the Michigan Supreme Court. 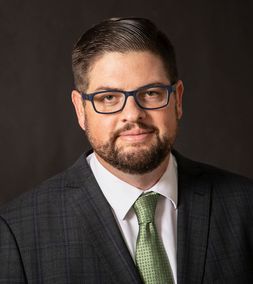 Joining the conversation this week is Crain’s Detroit senior editor Chad Livengood. Livengood covers Michigan politics, public policy and the revitalization of Detroit after decades of economic, social and political decline. His focus is on writing about the people, institutions and ideas that will be vital to returning a middle class to the poorest big city in America along with the politics and state policy issues impacting the state’s largest urban center.